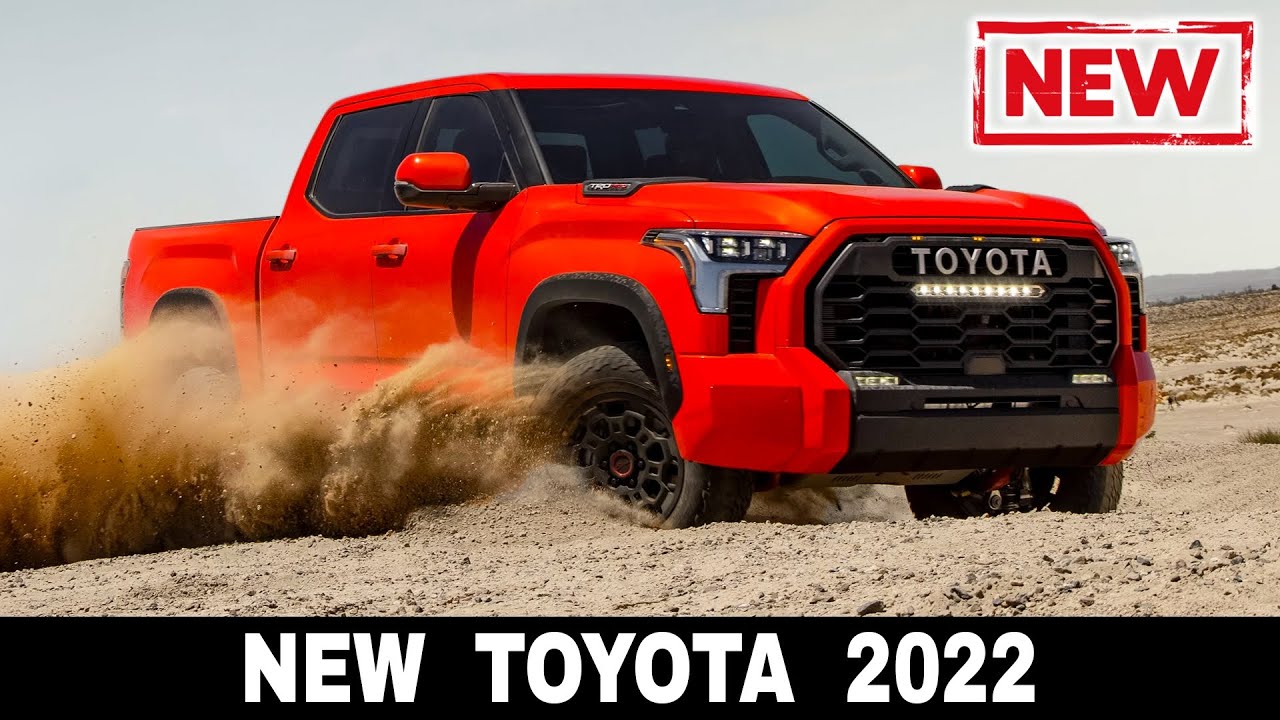 Remember Toyota? In 2021 the Japanese giant has reclaimed the title of the world’s biggest automaker from Volkswagen Group and comes in strong for the upcoming model year. The new lineup revitalizes some iconic models and brings along a countless number of special editions of the best-sellers. Is it still worth paying extra for the fabled Toyota reliability, have they finally upgraded the ancient in-cabin electronics? Today we will uncover everything there is to know about the 2022 Toyota car lineup!

So subscribe to #AutomotiveTerritoryDailyNews and let’s start the engines!

This video is part of our ongoing series about new 2022 car models, and we have already covered 2022 lineups from major American and Korean automakers. Check them out by following the link below:

Created exclusively for the North American market, the 2022 Toyota Supra A91-CF is most expensive and the rarest Supra money can buy, limited to just 600 units.

Toyota Land Cruiser finally enters the new generation in 2022 as a J300. It moves onto the F version of the TNGA platform but remains a body on frame SUV.

The first model of Toyota’s all-electric Beyond Zero family is a compact crossover that will be going in production in the middle of 2022. Previewed by the BZ4X concept vehicle, it is developed in cooperation with Subaru and is built on the dedicated modular e-TNGA platform.

2022 Toyota GR 86 enters its 2nd generation: it is built on the same architecture as the BRZ, gets a new 2.4L Boxer engine, and sports a fresher front design.

Despite just entering the all-new generation last year, the hybrid-only Toyota Sienna adds a new Woodland special edition version, that can easily ride your family through the roads not coated with asphalt.

When your lineup includes the world’s best-selling sedan of all time, it is a crime not to turn it into a crossover. Toyota went this route with the Corolla in 2021 and now the Corolla Cross newcomer is reaching the US shores in 2022.

In 2022, the US market will welcome a new special edition of the fourth-generation Highlander Hybrid. The midsize SUV is based on the XLE trim with Cement or Wind Chill Pearl exterior colors, unique 18-inch bronze-colored wheels and some special bronze touches in the interior.

2022 Toyota Tacoma Trail & TRD Pro are powered by the usual 3.5L Atkinson cyсle V6 with 278 horses, that is paired with standard AWD and either a 6-speed manual or automatic. Both get suspension lifts but are distinguished by different exterior styling and equipment.

The aging Toyota 4Runner mid-size takes on a proven way to refresh itself for the 2022 model year, extending its standard features list and adding an all-new TRD Sport variant to the range.

Toyota has already confirmed discontinuation of the Avalon sedan, which means that the new generation hydrogen fuel cell Mirai effectively becomes the new flagship of the brand.

In 2022 Toyota reinforces its commitment to racers that closely resemble production vehicles. TRD Camry NASCAR Next Gen and Toyota Supra NASCAR Xfinity Series are being joined by a modified version of the new generation Tundra TRD Pro.